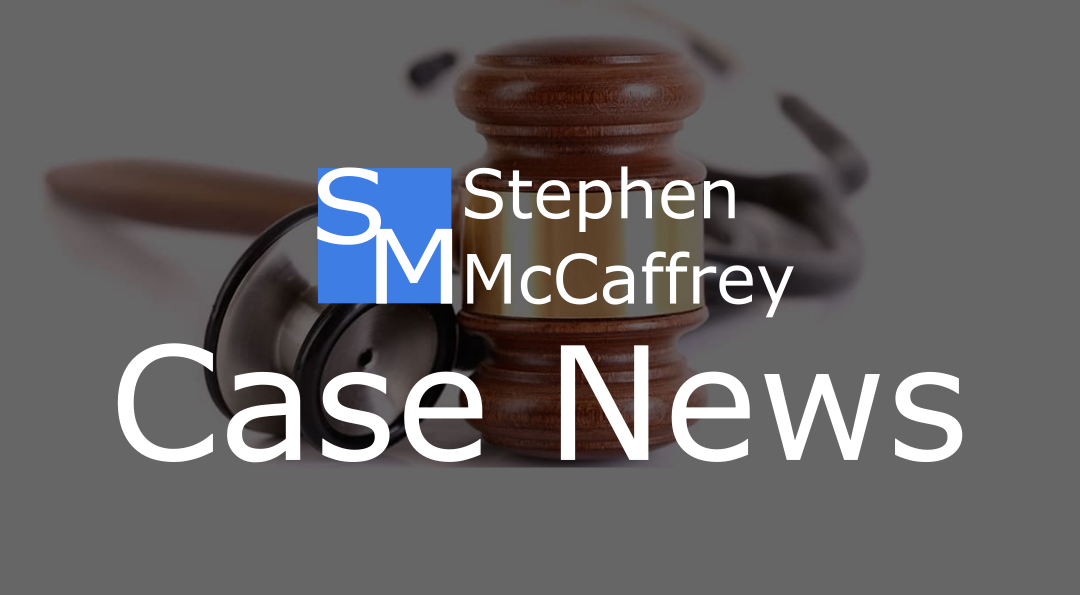 EM contacted Kings View following notification that his University were to instigate fitness to practise proceedings against him relating to an allegation, which was dismissed by the police following assessment of the evidence.

It became clear from the outset that this well-known London medical college were not just being entirely overbearing and inappropriate towards him, but they were showing no regard for their own procedures and policies, let alone an understanding of the GMC/MPTS approach to such matters. They sought to stop him sitting his final year exams, which we fought and overturned.

When, to his credit, he passed them all even under the pressure of the fitness to practise process, they sought to stop him for obtaining his results which we also fought and overturned. It soon became clear there was no choice but to submit an extremely rare but damning submission highlighting the unprofessional conduct of the those involved and the University.

Following an extremely unpleasant and hard fought case, the convened Committee finally decided they had concerns about the University case and found no impairment. We had to involve police evidence, interview witnesses ourselves and include our client’s tutors, all of whom the University disregarded.

EM came to us early, agreed a strategy and had the courage to stick with us in the face of overwhelming bullying by the University. Even the police officer who dealt with the original investigation was shocked at what was happening. EM rightly prevailed with our help.

“I was so pleased to see EM vindicated at the end of this truly appalling behaviour by a leading London medical school. It is so out of step with many other Universities we have dealt with, who take great care when instigating and conducting fitness to practise proceedings. They were utterly ruthless, single-minded and inappropriate beyond words. It really did take us by surprise.

“EM deserved every bit of the outcome, and we were so impressed that in the face of huge pressure, and whilst sitting his final exams, he stayed with us and remained resolute. It took real courage. Internal fitness to practise processes are a major concern and will in time become subject to serious scrutiny when someone less strong than EM succumbs to the pressure placed on them by these processes which are being lead, in the main, by people who have neither the understanding nor expertise to do so. The GMC themselves would have been shocked by this case.”

“Words alone cannot express how good Kings View Chambers are. Being a good lawyer is one thing, being a good lawyer who actually cares about what they do is gold dust. Book an introductory call, i doubt you’ll regret it.

“Stephen, I thank you from the bottom of my heart.”