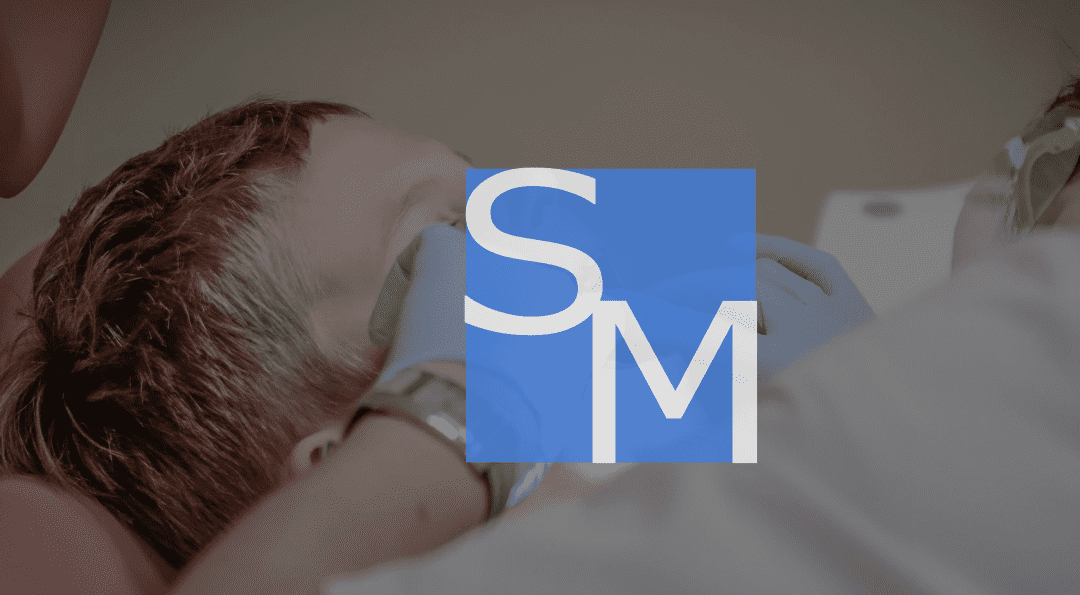 General Dental Council case examiners consider if there is a real prospect that a fitness to practise allegation could be proved.

It is important to remember that case examiners do not decide the facts of the case, in other words, they do not consider if the allegations made are true or not true. Case examiners are required, instead, to consider if there is a real prospect that the allegation in the case could be proved and, if so, would it suggest that the rdentist’s ability to practice as a dental professional may be impaired.

In coming to that determination, case examiners consider:

The case examiners have a number of outcomes available to them when making a decision:

Examples of cases likely to be referred to a Practice Committee

Case examiners are guided by legislation and guidance.  Circumstances likely to give rise to the need to refer the matter to a General Dental Council fitness to practise committee include (not exhaustive):

The real prospect test means that the case examiners have to decide if there is a genuine, not remote or fanciful, possibility of establishing at a fitness to practise committee would reach a conclusion that a dentist’s, or other registered dental professional, fitness to practise is impaired.

In considering whether there is a real prospect of the facts being established, the case examiners will consider any documentary evidence, whether or not that evidence would be admissible in any proceedings in a court8F.  However, case examiners can only reach their decision based solely on the material they have been provided with.  They cannot, for example, use the internet or other sources to locate additional information about a registrant, or attempt to themselves “fill in the blanks” where the information or evidence before them is incomplete.

Under what is known as GDC Rule 4, if the investigating officer determines that a complaint or concern amounts to an allegation, they must send a written notification to the dentist setting out:

The purpose of this is to give the dentist and opportunity to respond to the allegation.

GDC Rules provides5F that Case Examiners must not make a determination as to whether or not an allegation ought to be considered by a fitness to practise committee unless they are satisfied that the registrant has been provided with a reasonable opportunity to submit written representations commenting on the allegation and the evidence relating to the allegation.

The “Rule 4” observation stage is an important stage in the process for a number of reasons:

According to the GDC, four in every ten (40%) concerns are closed with no further action at the case examiner stage.  There is evidence to show that legal representation results in much better outcomes for healthcare professionals facing fitness to practise proceedings.  The “rule 4 process” is a good example of where expert legal representation and advice can make a real difference because it offers an opportunity for dentists and other dental professionals to address and close fitness to practise proceedings at an early stage in the process.