A fair chance resisting allegations without being unfairly sanctioned 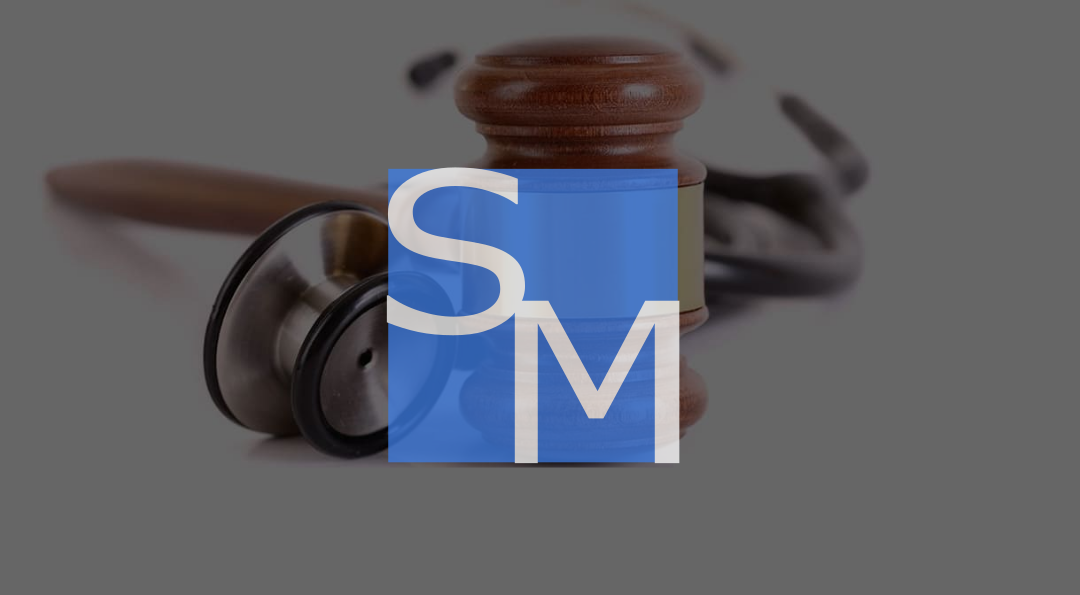 How can a professional have a fair chance before a Tribunal to resist allegations, particularly of dishonesty, without finding the resistance itself unfairly counting against them if they are unsuccessful?

This was a principle consideration in the case of Sawati v General Medical Council [2022] EWHC 283 (Admin).

Dr Sawati graduated in 2012. By August 2013 she had completed the first year of her foundation clinical training and was embarking on her second. But she started to encounter setbacks.

The judgment state that matters came to a head in 2017 when, her second year of training still incomplete, she was reported to the General Medical Council (GMC). The GMC investigated concerns about both her performance and possible misconduct. These concluded in formal allegations, and regulatory proceedings before a Medical Practitioners Tribunal. Dr Sawati finally completed her foundation training in 2019. But on 17th August 2021, the Tribunal found a number of the GMC’s allegations proved, and ordered her erasure from the register with immediate effect.

Dr Sawati appealed the decision, arguing there were serious defects in the Tribunal’s approach to some of its findings of fact, and to its sanction decision, making the outcome wrong and unfair.

The first ground of appeal was turned down.  On the second, relating to sanction, Dr Sawati argued the fact she maintained her honesty in her defences at the fact-finding stage was unfairly held against her at the sanctions stage.

“This raises an issue which has regularly engaged the appellate courts in recent years: how a professional can have a fair chance before a Tribunal to resist allegations, particularly of dishonesty, without finding the resistance itself unfairly counting against them if they are unsuccessful.”

Rice J noted that there are two possible routes to a rejected defence counting against an individual; “lack of insight” or “not telling the truth to the Tribunal.”  She noted in particular that dishonesty is a serious charge because it tends to be viewed as a defect of character. But if a doctor whose career is on the line denies dishonesty and finds their defence rejected, they are at risk of being found for that reason to ‘be in denial’ about, or ‘lack insight’ into, their fault – and ‘difficult to remediate’ is converted into ‘irremediable’.

However, Rice J cautioned that there are two important and fundamental public policy interests are in tension here:

It is at this point where Rice J dealt with the question of how a professional can have a fair chance before a Tribunal to resist allegations, particularly of dishonesty, without finding the resistance itself unfairly counting against them if they are unsuccessful?

The “guidance of principle, but also the pattern of relevant factors” a Medical Practitioners Tribunal (and appellate courts) have, and should, apply:

“In short, before a Tribunal can be sure of making fair use of a rejected defence to aggravate sanctions imposed on a doctor, it needs to remind itself of Lord Hoffmann’s starting place that doctors are properly and fairly entitled to defend themselves, and may then find it helpful to think about four things: (i) how far state of mind or dishonesty was a primary rather than second-order allegation to begin with (noting the dangers of charging traps) – or not an allegation at all, (ii) what if anything the doctor was positively denying other than their own dishonesty or state of knowledge; (iii) how far ‘lack of insight’ is evidenced by anything other than the rejected defence and (iv) the nature and quality of the defence, identifying clearly any respect in which it was itself a deception, a lie or a counter-allegation of others’ dishonesty.”

Whilst this case relates to the GMC and MPTS, the principles apply equally to other health and care professionals who are regulated.

This case helpfully summarises the correct approach fitness to practise tribunals or panels must take to ensure health and care professionals have a fair hearing when they maintain their innocence in light of allegations of, particularly, dishonesty.

An important consideration is “to consider what other evidence of insight or lack of insight is present.”  Kings View offers Insight Works Training, unique and practical courses focusing on impairment, reflection, insight, and remediation at highly competitive prices.

We have a proven track record of success, acting for a range of health and care professionals facing fitness to practise issues.  You can read more about Kings View’s case success, excellent reviews and contact me for a free, no obligation case assessment.